Aanchal Sharma: The Face Of India

Valimai Pre Release Box Office Collection: This Will be seen Along with Ajith Kumar’s stellar acting, action and thriller will also be seen in abundance in this film. Thala Ajith has released his new film Valimai on 24 February. The audience was also waiting for the film Valimai for a long time. Due to which it had registered excellent booking. The film has received a tremendous response from the audience. The booking figures for the film were also excellent. Since then, it was believed that this film is going to earn a lot in theaters on the first day itself

Due to the excellent booking of the film Valimai, its occupancy rate has also been strong. According to trade pundits, Valimai had registered 100 percent occupancy in many theaters on the opening day itself, which is a record during the Corona period

Ajith Kumar’s fans were waiting for this film for a long time. As soon as the film is released, his fans are pouring praises on social media and are seen tweeting more than one. Fans are constantly tweeting about this film and congratulating Ajith for a bang movie.

By TFOI Web Team
Follow:
THE FACE OF INDIA is a leading Newspaper, Magazine Based company in the vernacular online space. Launched in 2016, www.thefaceofindia.in is the fastest growing Hindi news website in India, and focuses on delivering around the clock national and international news and analysis, business, sports, technology entertainment, lifestyle and astrology. As per Google Analytics, www.thefaceofindia.in gets Unique Visitors every month. 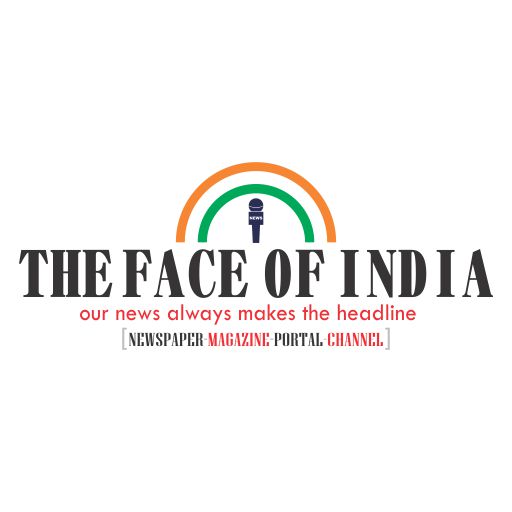